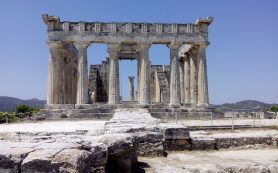 Car rental from Athens: explore by car Aegina, the closest island to the Greek capital

Aegina is a beautiful island, which is located only 1,5-hour by boat from Athens. If you rent a car in Athens and you want to visit a Greek island, swim in crystal waters and explore hidden beaches, then you can go by boat with your car from Piraeus Port to Aegina and discover the island in a day trip or a weekend. Read further and learn everything you need to know.

The star of the island is the port and main city, which is a pretty seaside town with neoclassical houses, traditional taverns by the sea and vivid nightlife. The best time to enjoy Aegina Town is on evenings, when the sunset colours the harbour with pink and orange hues. 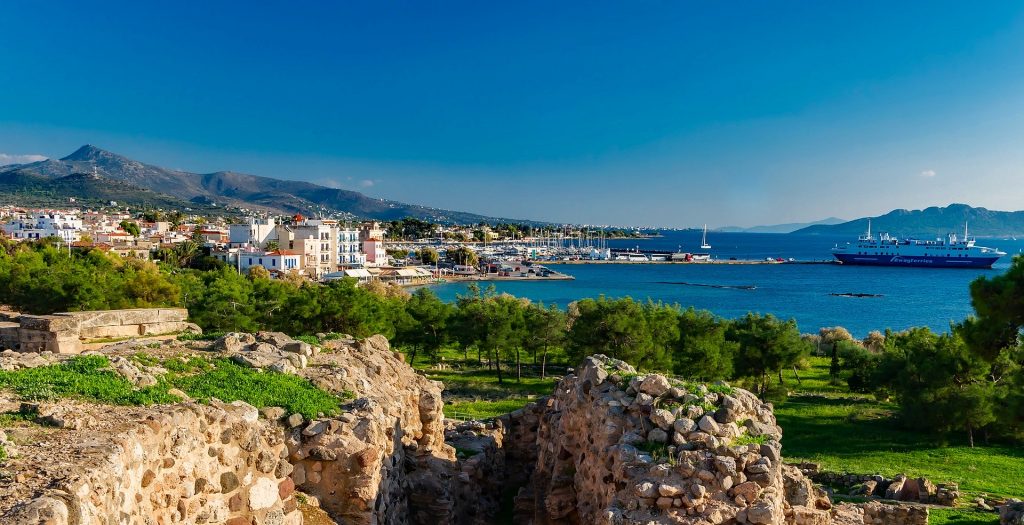 However, don’t spend the whole day in Aegina Town. You can go by car to several other worthwhile places: